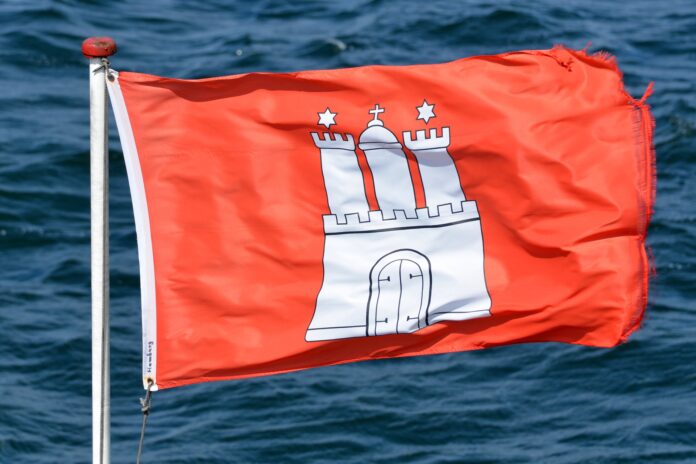 What to see and do in Hamburg ?

The German city of Hamburg is situated on the River Elbe in the north of the country and is home to the second largest port in Europe. It joined the Hanseatic League back in the Middle Ages, and the city is now the country’s premier media hub and its wealthiest city. Indeed, it is officially named the Freie und Hansestadt Hamburg (Free and Hanseatic City of Hamburg).

With a mercantile history linked to the port since the 1100’s, Hamburg is very much a maritime city driving everything from the architecture to menus. The city has given rise to vibrant neighbourhoods full of multicultural eateries, as well as the seedy Reeperbahn red-light district, the famous street where the Beatles cut their teeth.

Nowadays, media is big business and the city is home the leading European publishing house Gruner + Jahr and German TV & Radio broadcaster NDR. As well as media, Hamburg’s economy is built around shipping, engineering (including a big base for Airbus) and the banking industry.

Hamburg’s many streams, rivers and canals are crossed by over 2400 bridges, more than London, Amsterdam and Venice put together. Indeed, Hamburg has more bridges inside its city limits than any other city in the world and more canals than Amsterdam and Venice combined.

From a leisure perspective, Hamburg is a great tourist destination with grandiose architecture and the pretty river Elbe running through its centre. the planetarium, open since 1930, offers you the chance to see the night sky in the unique setting of the Winterhuder Water Tower. Head to the town hall in the centre of town and you’ll find yourself in the heart of the shopping district – Hamburg is internationally regarded as a shopping destination and there are shops to suit all tastes and budgets.

Sightseeing and shopping in Hamburg

A typical Hamburg visit includes a tour of the city hall and the grand church St. Michaelis (called the Michel), and visiting the old warehouse district (Speicherstadt) and the harbour promenade (Landungsbrücken). The town hall depicts the emperors of the Holy Roman Empire, since Hamburg was, as a Free City, under the sovereignty of the Pope.

As Hamburg is one of the world’s largest harbours many visitors take one of the harbour and canal boat tours which start from the Landungsbrücken.

The area west of Hamburg’s central railway station is a shopping area with Spitaler Straße and Mönckebergstraße, leading to Hamburg’s town hall. Shops are mostly open daily 10AM—8PM.The Schanzenviertel is also getting more popular nowadays for unique boutiques. Hamburg has many second hand or outlet shops also worth visiting.

Of course, no visit to Hamburg is complete without a trip to the Reeperbahn. It’s safe and a definite touristy place to see. A lot of people go there for dinner, live music, theatre, musicals. See where the Beatles played at various times including the Indra club and Star Club. At the corner of Reeperbahn and Grosse Freiheit, (called Beatles-platz), there is a sculpture of the Beatles.

Aside from the usual tourist trail, there are some very different – and interesting things – to visit in Hamburg.

Situated just across the Elbe River, Finkenwerder Airport is where the Airbus aircraft plant exists and the runway, as well as the aircraft parking lot, can be observed from the public street Neß-Hauptdeich. There are public tours of the Finkenwerder aircraft plant lasting about 2½ hours, however, reservations are required at least four weeks in advance, and payment has to arrive 14 days in advance. You must bring your passport; leave cameras and mobiles at your hotel.

If you are from the Americas, BallinStadt Emigration City is worth a visit find your ancestry at computer terminals, as it is dedicated to the millions of Europeans who emigrated to North and South America between 1850 and 1939.

The world’s largest model railway museum Miniatur Wunderland with 12 km (7.46 mi) total railway length is also situated near Landungsbrücken in a former warehouse. The panoramas include parts of Hamburg, the Alps, the American west, and automated ships on water. It also has an airport exhibit with automated planes which taxi and fly!